The ATL: A New Chapter in Transit

CONVERGING PATHS: THE ATL USHERS IN A NEW CHAPTER OF TRANSIT GOVERNANCE AND EXPANSION

Georgia’s leaders are banking on this: Where transit goes, economic growth will follow.

For the first time in the history of Georgia, a state-level entity – the ATL (Atlanta-region Transit Link Authority) – will have a sole and exclusive focus on transit mobility in metro Atlanta. House Bill 930 (HB 930) enacted a long-awaited solution to address the transit needs of 13 counties, which are expected to add 2.5 million residents by 2040.

“Our transportation issues and needs, including our transit ones, don’t stop neatly at the border lines of counties,” says Chris Tomlinson, Executive Director of the Georgia Regional Transportation Authority (GRTA) and State Road and Tollway Authority (SRTA), and Interim Director of the ATL. “That regional approach, I believe will serve us well, even from an economic development approach.”

Governor Nathan Deal signed the bill into law in May, allotting $100 million in 10-year general obligation bonds in the fiscal 2019 budget to fund public transit. Then a month later, Gov. Deal announced $100 million to construct four bus-only interchanges along a 16-mile stretch of Georgia 400, in a partnership with MARTA and Fulton County. These interchanges will be along the Georgia 400 Express Lanes route, a $1.8 billion project that is expected to reduce delays by 18 percent in the corridor by 2030, saving users 20 to 25 minutes, in average.

“A lot of people look at the transit legislation and they think about it in terms of just moving people, but really for us, transportation is a means to an end, and the end is economic development,” says Michael L. “Sully” Sullivan, President and CEO of the American Council of Engineering Companies of Georgia (ACEC Georgia), adding, “This is going to bring economic activity to the region that benefits everybody, including engineering firms.” 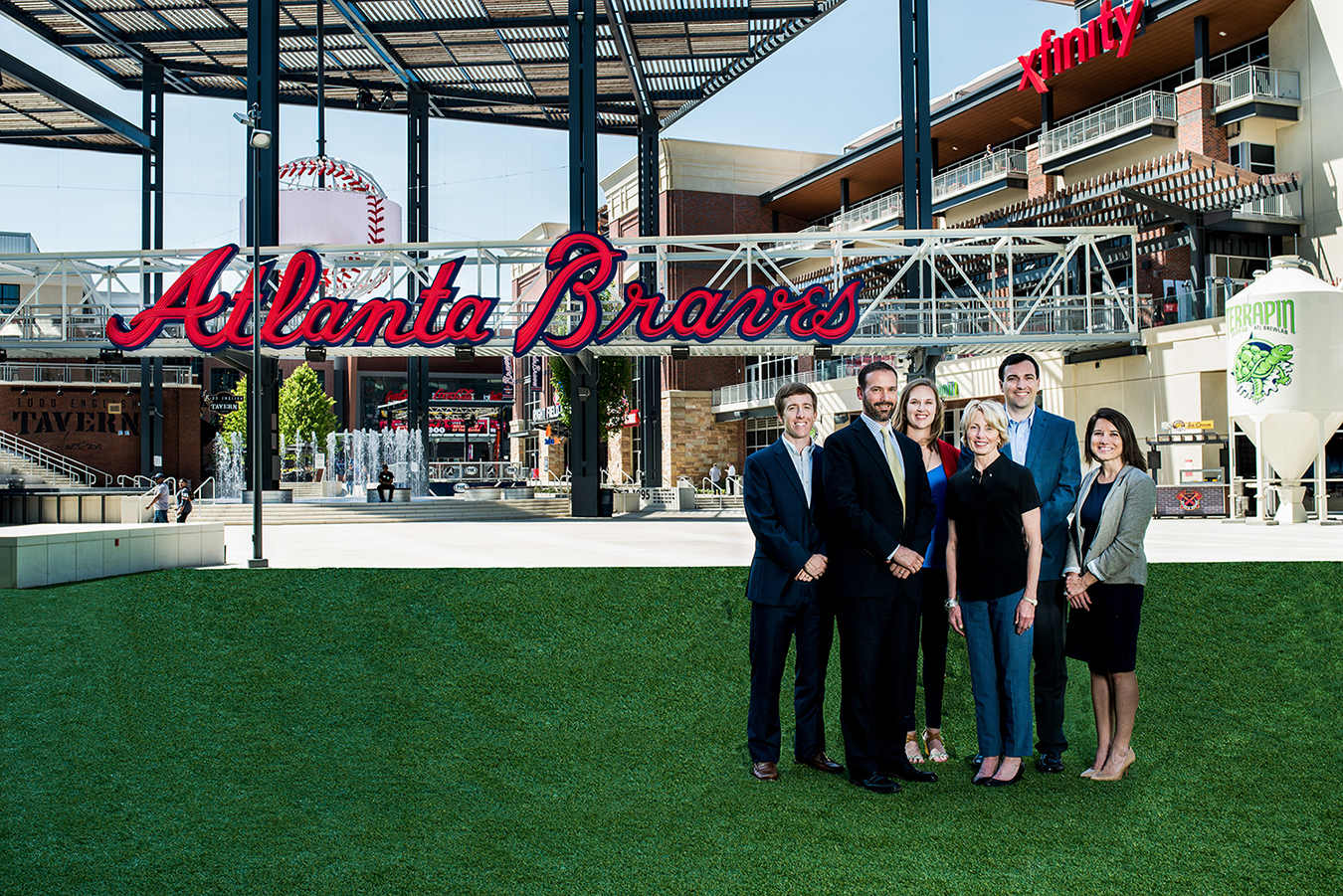 Engineering the Home of the Braves