Georgia Ports Persevere Through the Present While Planning for the Future

For one of America’s fastest-growing ports, the first months of 2020 brought one bit of good news after another. Georgia Port Authority’s (GPA) Savannah location saw its February throughput increase 17 percent over the year before. Three new cranes serving Neo-Panamax ships went into operation. Savannah also acquired another 145 contiguous acres, its largest single addition for container space in two decades.

All business as usual for a port system that’s grown by 8 percent over the past three years, and is expected to be moving nearly 7 million TEUs—20-foot equivalent units, the size of a shipping container—by 2030. Then the coronavirus swept across the country, grinding much of the U.S. economy to a halt.

The Georgia Ports Authority was not immune. Although it continues to operate as an essential business—not just because it accounts for eight percent of the state’s GDP, but also because it moves medical supplies to hospitals and a variety of other wares to stores that consumers visit for essentials—GPA saw the coronavirus crisis reduce its March volume by nearly 20 percent, according to the Journal of Commerce.

GPA managed to stem its losses for April when volume at the Port of Savannah dropped only 6.7 percent. But the Journal reported that GPA faced more than 60 voided sailings over May and June, portending a rare downturn for a port that had enjoyed an extended stretch of month-over-month gains until the coronavirus crisis set in.

“These are tough times we’re going through,” GPA executive director Griff Lynch said. “… We are a critical part of the workforce, and we are deemed essential, and the Georgia Ports Authority will stay open.”

It all makes for a strange juggling act, and a situation GPA has not previously faced in its 75 years. With massive projects both ongoing and on the drawing board, Georgia’s ports continue to plan for a bigger future. At the same time, a facility that receives ships and goods from across the globe is persevering through a pandemic that persists despite Georgia’s efforts to reopen and will last—well, exactly how long, nobody knows. Read More 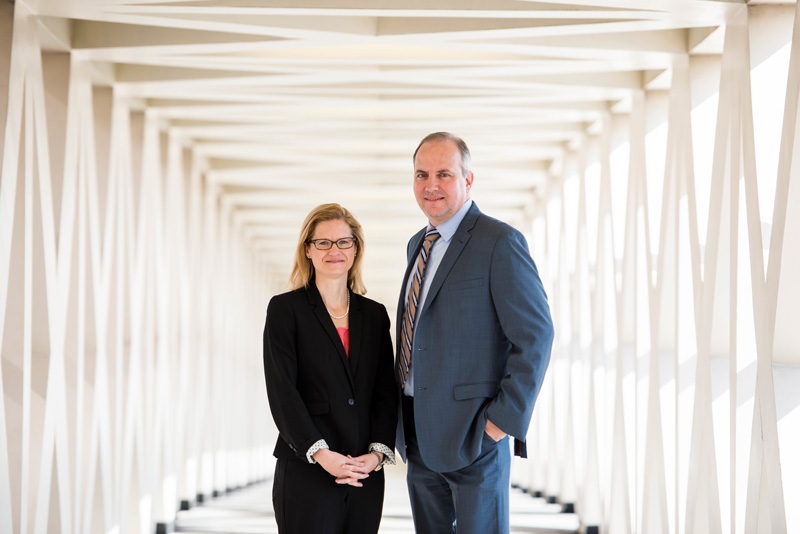 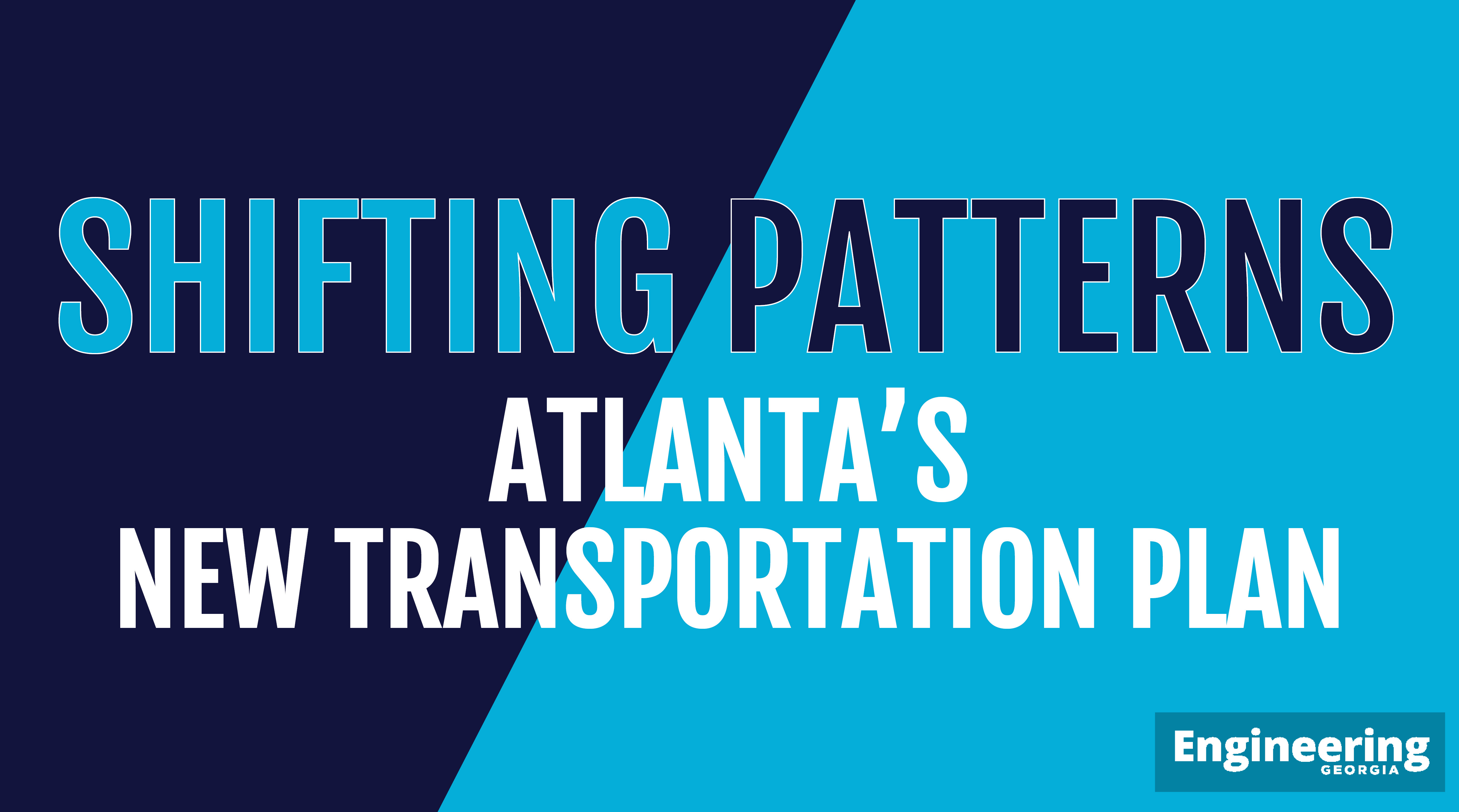 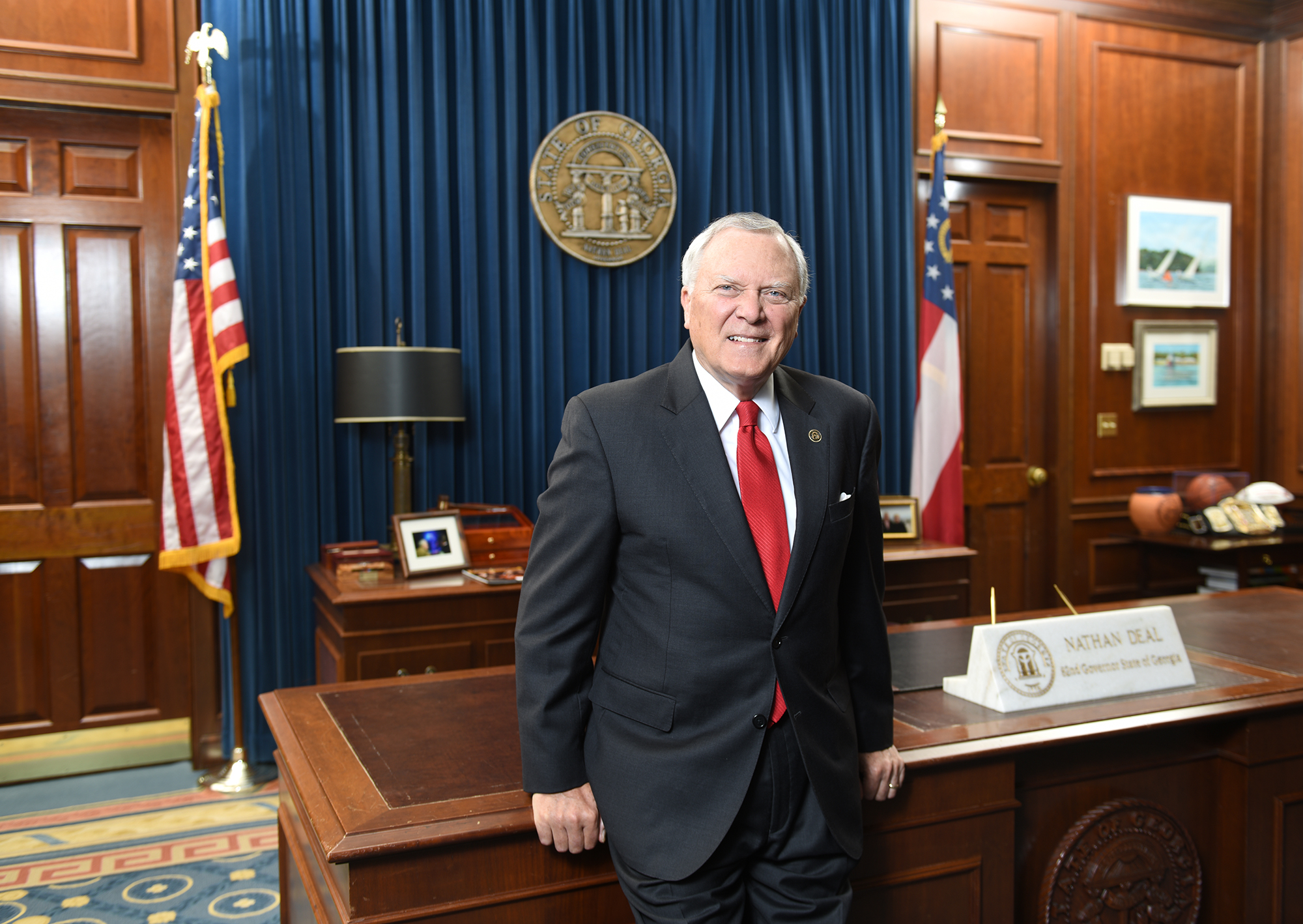