Press “Repeat” for Georgia’s Economy for 2019

Economists, business leaders, developers and economic development professionals agree: expansion will continue across Georgia in the new year, thanks to a robust project pipeline, continued job growth across sectors and gross domestic product (GDP) that will again outpace the nation.

“The economic outlook is very positive,” says Jeffrey M. Humphreys, Director of the Selig Center for Economic Growth at The University of Georgia’s Terry College of Business. “It’s also encouraging that Georgia’s growth will be widespread and well-balanced. Every one of the state’s 14 metro areas will see employment growth, and all of Georgia’s major industries will also experience job growth.”

Humphreys forecasts a three percent growth in GDP in Georgia, compared to 2.5 percent nationally. Next summer, the nation’s economic expansion will mark 10 years, which he says has not been equaled since the country was founded (figures from the National Bureau of Economic Research date to the 1850s).

Some of Georgia’s significant, and continued, economic growth can be attributed to factors such as the cuts to corporate and personal income taxes on the national level and income tax cuts that take effect for the 2019 and 2020 tax years on the state level, according to Chris Clark, President and CEO of the Georgia Chamber of Commerce.

The state also doesn’t rest on its economic wins, including recent relocations of corporate giants State Farm, Mercedes-Benz and Thyssenkrupp Elevator Americas in metro Atlanta. “Our business and elected leaders in Georgia have never been satisfied, and I think that’s helped us greatly,” Clark says. “We’re always looking for what comes next.”

Economic development project activity is strong, and the pipeline continues to grow with quality opportunities, agrees Pat Wilson, Commissioner of the Georgia Department of Economic Development. “It’s been a fantastic year in Georgia, and we often hear that what makes Georgia stand out as an ideal location for business activity is our partnership approach to economic development,” he says.

Inspiring Beyond Professions to Improve Georgia 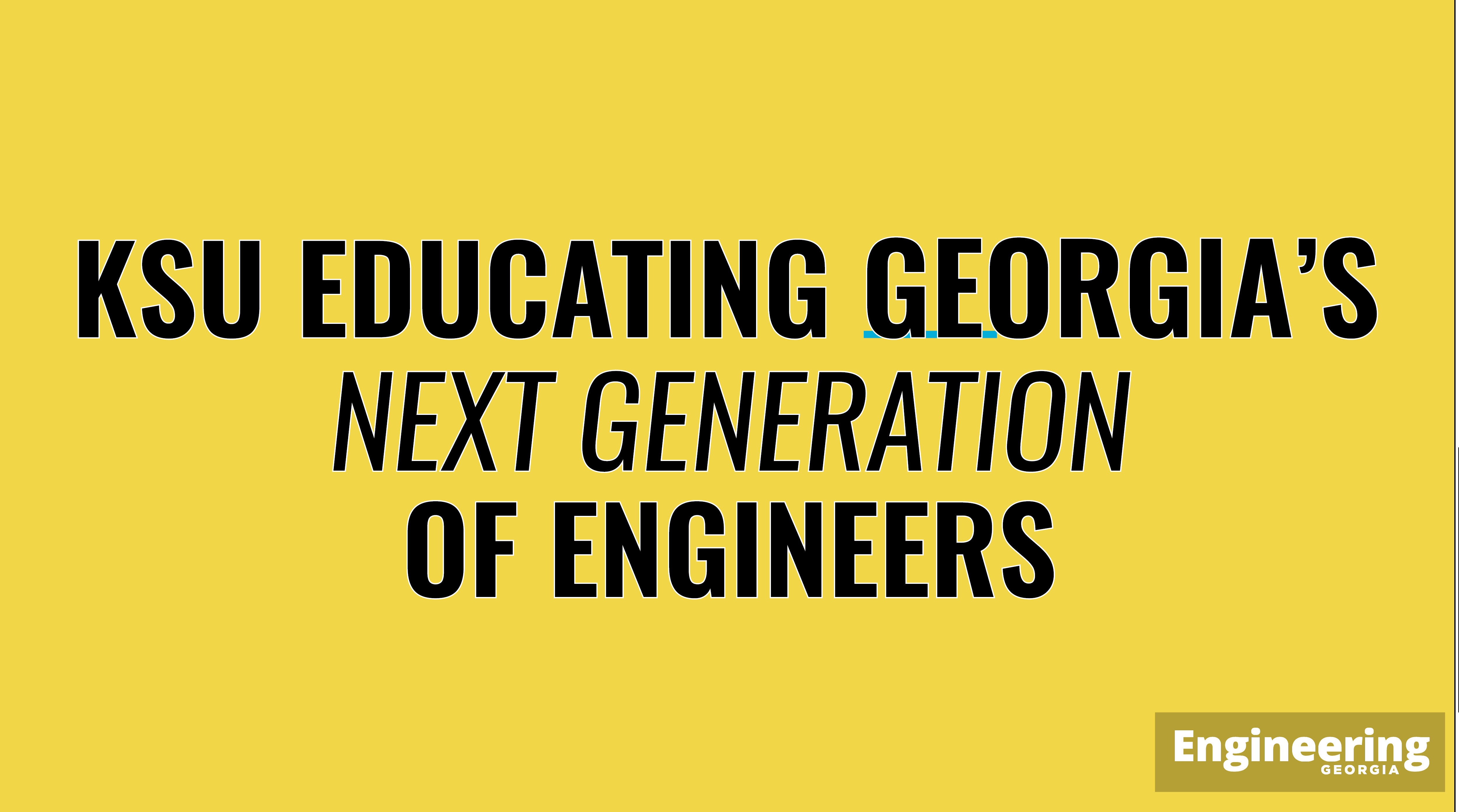